William Blair is an astrophysicist and research professor at The Johns Hopkins University in Baltimore, Md. He penned this blog post to help explain the excitement -- and challenges -- involved with getting a handle on the mysterious ULX (ultraluminous X-ray source) he and his colleagues discovered in the spiral galaxy M83.

The spiral galaxy M83, also known as the Southern Pinwheel Galaxy, is an amazing gift of nature. At 15 million light years away, it is actually one of the closer galaxies (only 7-8 times more distant than the Andromeda galaxy), but it appears as almost exactly face-on, giving earthlings a fantastic view of its beautiful spiral arms and active star-forming nucleus. M83 has generated six observed supernovas since 1923, but the last one seen was in 1983. We are overdue for a new supernova! 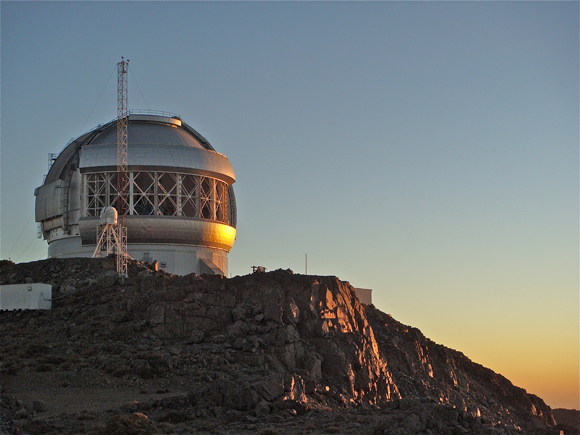 Because of all the star formation and supernova activity in M83, we also expect there to be a lot of X-ray binary stars and supernova remnants—the expanding leftovers from old supernovas that stay visible for several tens of thousands of years after the supernova fades. By tying multiwavelength observations of M83 together, my colleagues and I hope to learn a lot about the interplay between the stars and the gas, and how they impact the entire galaxy.

Thus we have begun a multi-pronged campaign to observe M83 with state-of-the-art instrumentation across much of the electromagnetic spectrum. Key elements of this are a deep set of Chandra images totaling 8.5 days of observations (led by Knox Long, Space Telescope Science Institute) and a Hubble Space Telescope Wide Field Camera 3 (WFC3) imaging campaign of the bright optical disk, which will mostly be obtained in summer 2012 and for which I am the lead. Some HST/WFC3 data already exist, obtained in 2009-2010 as part of the Early Release Science program after Servicing Mission 4.

The first Chandra data were obtained a few days apart right around Christmas 2010, and Chandra and M83 provided us with an unexpected gift! For right there, about an arcminute from the bright nucleus of the galaxy was a previously unseen X-ray source, and not just any source, but the brightest single X-ray source in the galaxy! A quick calculation showed that the object was well into the “ultraluminous X-ray source” (ULX) category, indicative of a massive accreting black hole in a binary system. The source had brightened by at least a factor of 3000 compared with earlier Chandra data from 2000-2001. 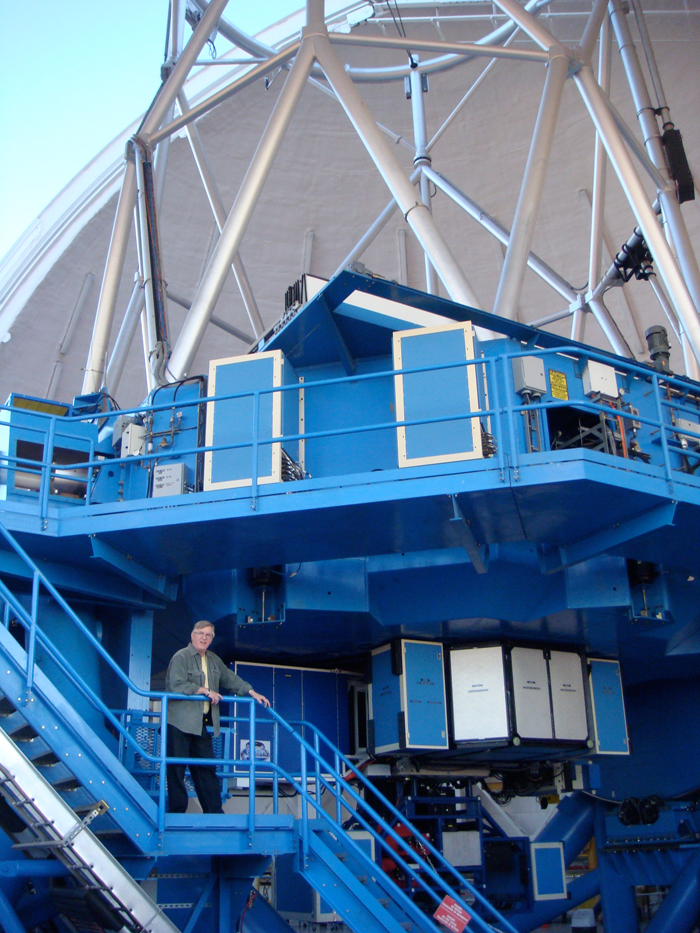 Our Chandra data continued to come in pieces scattered over calendar year 2011, and one of our collaborators (Kip Kuntz of Johns Hopkins) also got discretionary time approved with the Swift satellite to monitor the X-ray behavior between the Chandra observations. The source stayed bright over the entire time, although its brightness varied by a factor of two or so and the "hardness ratio" (a relative measure of low energy and high energy X-rays) also varied a bit. This was one hungry black hole!

In the meantime, we wanted to know whether there was an optical counterpart, and we also wanted to know when the system had "turned on." We first looked at images we obtained with the 6.5m Magellan telescope in Chile in April 2009, but there was nothing unusual at the position of the ULX. Then we realized that the source was within the region observed by Hubble in August 2009! A careful inspection of the Hubble images revealed a few exceedingly faint red stars, near magnitude 27, close in position to the ULX, but that was all. (Most ULXs are seen to have blue sources, usually thought to be the hot blue companion star that is donating material to the black hole.) So either the source had not yet turned on in August 2009, or it was too faint to be detected optically.

In April 2011, we had an observing session on the 8.2m Gemini-South telescope in Chile to observe—you guessed it—M83! But we were nominally obtaining spectra of supernova remnant candidates we had found in the earlier Magellan data. We asked the observatory director’s office to allow us to reprogram some time into imaging so we could take a look at the ULX position, and they approved. Even at the telescope, as the data came down, we were convinced that we now saw a faint blue source coincident with the ULX position! This made it clear that the earlier Hubble data really did constrain the turn-on time to be after August 2009. (We now know of at least one more ground-based data set obtained by others in April 2010 that still showed nothing unusual. So the source must have turned on between April and December 2010.)

However, even with the Gemini images and good seeing, we could not tell whether it was one of the faint red stars seen with Hubble or an unseen source that had “turned on” in the X-rays. We needed the exquisite imaging capability of Hubble again to make that determination. Frank Winkler (Middlebury College) led the effort to get a Hubble discretionary program approved, and I contributed an orbit from my upcoming Hubble program to the cause. The data were taken in late July 2011 and (drum roll, please…) we nailed it! Not only did we clearly see the new blue source (now at about 24th magnitude), but careful comparison showed the source to NOT be coincident with any of the faint red stars in the earlier data. By measuring the upper limit on the brightness of the source before the outburst, we can clearly say that the mass-donating star in this binary system is not a hot, young, blue star, but rather a cool, older, red star no more massive than about 4 times the sun’s mass! 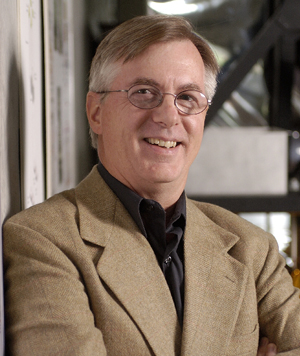 The blue light seen after the outburst is likely to be coming from the re-emission of absorbed X-ray light in a disk of material swirling into the black hole. This was clearly different from the typical picture for ULXs that contain massive blue donor stars! Only a couple of other sources in this category are known, but this source is the clearest example to date of this new class of ULXs.

This exciting journey to discovery was brought to you by the combined efforts of some of the most incredible ground and space-based facilities we have at our disposal, the diligent and creative work of many support people, plus some good old-fashioned luck. It was indeed an exciting adventure for my collaborators and me, and we look forward to many more exciting discoveries to come!